I wanted to turn but I was held captive by the song on the wind. I’m coming, I told the voices. Please, wait for me.
When her sister becomes betrothed to a prince in a northern nation, Zeraphina’s only consolations are that her loyal animal companions are by her side – and that her burning hunger to travel north is finally being sated.
Already her black hair and pale eyes mark her out as different, but now Zeraphina must be even more careful to keep her secret safe. Craving blood is not considered normal behaviour for anyone, let alone a princess. So when the king’s advisor, Rodden, seems to know more about her condition than she does, Zeraphina is determined to find out more.
Zeraphina must be willing to sacrifice everything if she’s to uncover the truth – but what if the truth is beyond her worst nightmares? 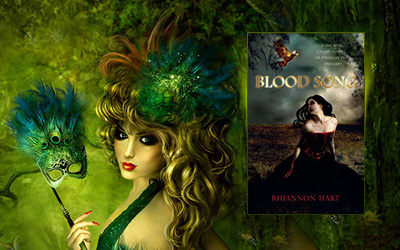 Another Aussie book on my shelf full of awesome ;))

To be honest, it’s more like 4.5 because the last part of it was so-and-so, but anyways it’s hard to tell how much I loved this book. It’s great. 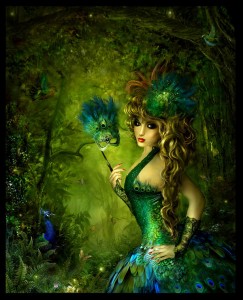 This is one of those books that you take in your hands and then you can’t put down. I started reading it late at night and the first thing I did in the morning was to finish it.. no breakfast for me until the last page.

I liked Zeraphina (still, I didn’t like her name) – she was a bit stubborn, but she meant good, she was a bit selfish and childish, but also sweet and caring. I liked the relationship between her and her sister, and the fact that she wanted to protect her. Even though her intentions were at the beginning a bit selfish she always wanted nothing but happiness for Lizbeth.

When she was young,  Zeraphina almost died of sickness. She doesn’t remember much about that time and her mother doesn’t say a word about it, but she knows that after that she started to change – her eyes turned glassy blue, her hair became dark, as a teenager she started to have strange dreams and to feel an awful blood thirst – now she doesn’t know anymore who she is, what she is, what is normal, and why it is not. 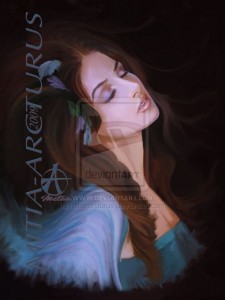 In the dreams she hears a voice calling for her, and the desire to go to the North becomes unbearable.  Mostly, the secrets in this book go around her thirst for blood, and the journey to the North where innocent  Lizbeth was to meet her prince.

There Fina (as a nickname for Zeraphina) will meet  the king’s advisor, Rodden, the one who will steal her stubborn heart. The relation between them is something to look for, the moments with them are amazingly funny, and sweet, and the chemistry is great too.

I kept laughing and hoping for them to figure a way to keep quiet for a minute or so, such that they could see how much they liked each other without ruining the moment.

I loved the tournament with them competing against each other, and the prize is of course.. priceless ;))

I’ll give you some clues for some of the moments I loved without spoiling them for you:
– peacock
– (under the) bed
– tournament
– costume
– ears

You should definitely read the book for more 😉