Most high school sports teams have rivalries with other schools. At Hamilton High, it’s a civil war: the football team versus the soccer team. And for her part, Lissa is sick of it. Her quarterback boyfriend, Randy, is always ditching her to go pick a fight with the soccer team or to prank their locker room. And on three separate occasions Randy’s car has been egged while he and Lissa were inside, making out. She is done competing with a bunch of sweaty boys for her own boyfriend’s attention.
Lissa decides to end the rivalry once and for all: she and the other players’ girlfriends go on a hookup strike. The boys won’t get any action from them until the football and soccer teams make peace. What they don’t count on is a new sort of rivalry: an impossible girls-against-boys showdown that hinges on who will cave to their libidos first. And Lissa never sees her own sexual tension with the leader of the boys, Cash Sterling, coming. 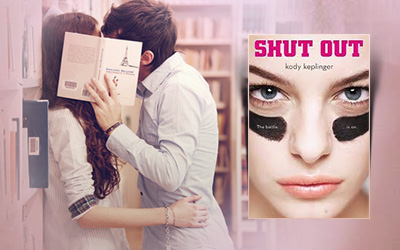 You know, this is a strange world we are living in.

I always read some reviews here and there (about some books – not only this one) and I see people saying that [this] or [that] are not some books that they would allow their children read, because they include some cuss words or some sex mentioning, and THEN I hear some middle school (yes, MIDDLE SCHOOL!) girls talking about how many boys they are sleeping with.
Am I the only one thinking that something is not right?

Some people think that if the kids don’t read about some things, they are somehow protected, but in fact, it is not true, because without you knowing, those kids are doing as much and more, and they get to the point of being clueless, like the characters in this book, not knowing what is normal, and what is not.
On the other hand, of course being a good parent is a big responsibility, and it seems to be something hard to achieve – not allowing too much but not being too strict either, and I wouldn’t know since I am not a parent yet. But anyways this is raising some questions that have to be answered. 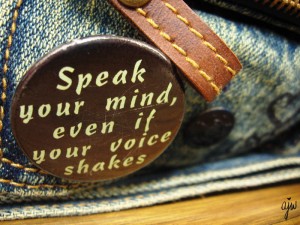 Now about the book:
This is exactly the kind of book I would have wanted to read in high school.. remember when 2 or 3 (or more) friends of yours were talking about their private life and you couldn’t not wonder if there was something wrong with you for not making the same decisions? Well I wish my younger self would have been more sure about her decisions and wouldn’t fave felt like she was missing something when in fact this is such a private subject that you’re the only one who could tell what is good and what is wrong for yourself.. no one else can do that.

I don’t know why it is advertised the way it is, but the content of this books is lighter compared to some other books.
SHUT OUT is more about discovering yourself, defining what is ‘normal’ by your own terms, not letting other people’s life control what you want to do, respecting yourself and your body and making decisions based on what makes you feel happy, and comfortable, and safe. It’s about the pressure from the others and not letting it bother you, change you, define you.

But I’ll start from the beginning, to make some things more clear.
The book starts in the middle of the war between the soccer team and the football team. We didn’t have any kind of teams back in high school (there were some games between the teachers and the students but those don’t count at this point), but I could see this happening.. Boys are always boys, and they don’t need the best reasons in the world to pick a fight.
The first scene (including some car egging) is, as you might think, absolutely ridiculous, and it only reminded me about how silly boys are in high school and it made me roll my eyes. But from there on, form my part at least, there was not too much eyes-rolling and I found the book to be quite entertaining and fun, and between the words there are also some good messages.
To put it short, the main character (Lissa) is sick of being second on her boyfriend’s list of priorities, she is tired of being lied to, and she is even more annoyed to find out that this “war” is getting people really hurt, so she decides to put an end to it. She talks with the girlfriends of all the other players and decides to not give the boys what they want, until they give up the stupid fight. This sounds pretty easy right? 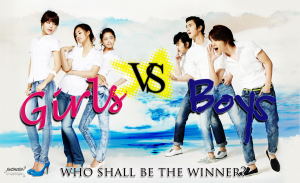 Well, it should be, but then the strike is backfiring in their own faces and the boys with their new “leader” make their own moves, and things get a little more complicated and fun to watch (from time to time a bit ridiculous as well, but fun nevertheless). Of course one of the results was the expected one, and Lissa got a ticket in the first row for it, but the fact that there were some realistic facts in it, made this books so great.

I liked their sleepovers and talking sessions, and I like that everyone felt at some point free to speak their mind, and if they made a decision about their own personal life, no one was there to convince them otherwise.
I am of course talking about Mary here – she was sweet and kind, and a bit shy. She knew she wasn’t ready to take her relationship to the next level and even when she heard the other girls talking about their experience she still didn’t change her mind.
At the opposite side we find Chloe – she doesn’t have a boyfriend, doesn’t need one, never sleeps with someone having a girlfriend and really enjoys one-night-stands. But there was more to her than this. Being Lissa’s friend we found more about her, and I wish I could have a friend like her. She was what you call ‘a good friend’, telling you when you were right or wrong, being supportive but also speaking her mind, always there for her friend no matter what – I guess she was my favorite character in the book (..except from Cash maybe)
Another character I liked was Ellen – she and Lissa were best friends before having boyfriends from different sides, but they still cared for each other and showed that with their actions. I liked her even more when she opened Lissa’s eyes, making her understand that the strike was meant to stop a fight not create another, making her understand that hurting people is what they were suppose to stop – she was a good friend even after all this time.
I should mention Lissa’s father too, because I really liked him. It was hard for him to watch for his daughter and the only thing he could do was give her some advices (on some subjects at least). He let her make her own decisions, based on her happiness, and he was as supportive as he could. 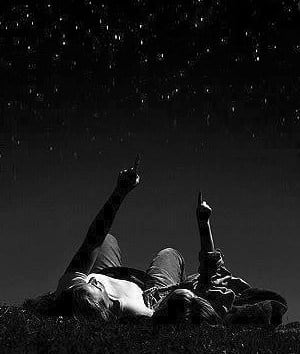 Now back to the boys.. I don’t want to spoil everything for you so all I’m going to say is that I would have punched Randy (repeatedly) and I would have hugged Cash (repeatedly*1000). I understand why Lissa felt so safe in a relationship that didn’t make her always happy, and I think I know why she liked Cash better (and Oh! I love that scene from the ‘last summer’..so sweet :D).

There were some things that made me really confused and I can’t say that I could relate with Lissa (and to begin with, I think that she deserved way more than the backseat of some car at some point – just saying), but I kind of understood her and her actions.
It made me sad her confession about needing a mother to talk (or even a stepmother) because she didn’t know what was right or wrong and she needed someone to be there for her and give her some advices. I wanted her to have more confidence under that “Ice Queen” appearance, but she was just a kid, it is normal for her to have doubts and search for answers. 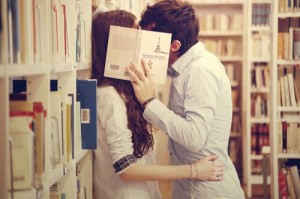 And of course the love story is kind of sweet, with the ups and downs – I just wish they have realized sooner that they like each other and not make so many self-assumptions.
All in one – a great read. I enjoyed this book from the first page to the last one and I am waiting for Kody’s new book now 😀

One more thing I want to add:
– Chloe seemed to have something in common with Bianca from “The DUFF“;
– Lissa was as much as a ‘control freak’ as Natalie from “Not that kind of girl“, a story that I found somehow similar to this one in many aspects.

4 responses to “Shut Out”