First look at: End of Days

Some covers are.. so beautiful!

(hover to unveil the cover) 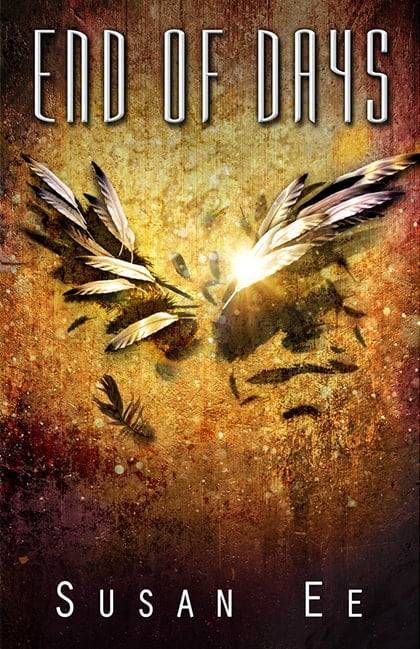 End Of Days by Susan Ee


End of Days is the explosive conclusion to Susan Ee’s bestselling Penryn & the End of Days trilogy.

After a daring escape from the angels, Penryn and Raffe are on the run. They’re both desperate to find a doctor who can reverse the twisted changes inflicted by the angels on Raffe and Penryn’s sister. As they set off in search of answers, a startling revelation about Raffe’s past unleashes dark forces that threaten them all.

When the angels release an apocalyptic nightmare onto humans, both sides are set on a path toward war. As unlikely alliances form and strategies shift, who will emerge victorious? Forced to pick sides in the fight for control of the earthly realm, Raffe and Penryn must choose: Their own kind, or each other?

I really love this series and you can’t imagine my excitement regarding the 3rd book.
I’ll be holding my breath for it, hopefully not too long 😉

And… It will look so wonderful next to these beauties: 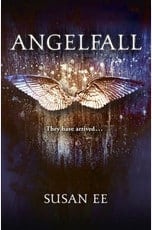 2 responses to “First look at: End of Days”