A powerful debut novel about the gray space between truth and perception.

Quinn’s done the unthinkable: she kissed a guy who is not Carey, her boyfriend. And she got caught. Being branded a cheater would be bad enough, but Quinn is deemed a traitor, and shunned by all of her friends. Because Carey’s not just any guy—he’s serving in Afghanistan and revered by everyone in their small, military town.

Quinn could clear her name, but that would mean revealing secrets that she’s vowed to keep—secrets that aren’t hers to share. And when Carey goes MIA, Quinn must decide how far she’ll go to protect her boyfriend…and her promise. 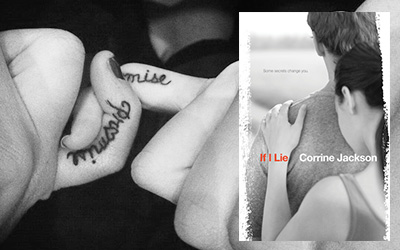 Oh, dear… How much can you sacrifice in your life for a promisse that you’ve made and you don’t want to break? How much are you willing to lose, when do you start living your own life & leave the past behind?

“IF I LIE” was a deeply emotional story, I’ve heard that here and there, but never truly believe it. Until I did. 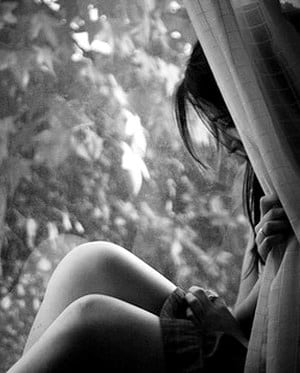 This story will shake your grounds, it will bring tears to your eyes, it will frustrate you to no ends, it will make you think about how much hiding a truth for someone’s sake is worth it. Will truth, love and friendship keep you warm on your lonely days, do they soothe your sleepless nights? Is a promise worth giving away your life, your friends, your dreams, your peace of mind?

Because this is what happens to Sophie (aka Quinn) when she decides to keep her promise, her ex-boyfriend’s secret, she loses everyone and everything, and there’s no going back.

I first read this story in 2012. I am not sure if it was the hot August air, or was it just me that couldn’t breathe properly… It made me incredibly sad, it made me angry, it made me ache all over, but it also made me hope. It’s a book that stayed with me long after.

I couldn’t understand how people could treat our girl like that, I really couldn’t, no matter in what kind of town did they live and what sort of moral codes did they have.

I also think that Sophie could have told a partial truth, not revealing the secret, but not taking all the blame either. There should’ve been some midways that would have brought her less pain. Maybe it wouldn’t have changed too much, but there was still a chance for things to be better.

One of the best things about this book is the characters development. As much as I loved some of them (Quinn/Sophie, George) I also hated some others with the passion of a hurricane. They were flawed, they felt real, they were so full of depth I almost forgot they were only characters in a story. 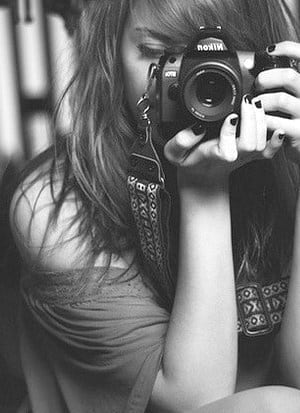 Whomever she is, she is struggling to find herself. She is just trying to keep her promise to her best friend, once a lover.. But the truth holds her down, the lies are crushing on her soul, people are all against her and her loneliness and despair are at times unbearable. Her world is crumbling piece by piece and there is nothing left to keep it together.

She holds herself pretty well judging by all that’s been happening to her, but deep down her heart is bleeding, and it’s there for everyone to see it, only they don’t really care.

It’s sad for Sophie to have ‘friends’ like that, not only weren’t they there for her when she needed them the most, but turning against her and not giving her the chance to explain, as little as she could, was shameless in my eyes. And her family is no better.

I am not this kind of a person.
I would have taken Carey’s secret and told him to shove it when the sun never shines, not because I would’ve needed the friendship of those petty people, but because I do appreciate myself and I’m am not one for such fall. I know I deserve better and I don’t take it easy on being blamed for things I am not actually guilty of.

I can’t handle another person needing anything from me. I’ll have nothing left if I give another piece of myself away.

Well, for most part of the story, he was a pig. He blamed her for being her mother’s daughter and he wasn’t there for her when her life was falling apart. Why did he keep the custody in the first place, if he wasn’t able to bear her presence (maybe to spite the mother? to show who the man was?), why did he act like a jerk when he saw clearly on Sophie’s face what all this situation did to her?.. He couldn’t have been that blind, or could’ve he?!

And the mother was just as wrong, because she chose the easy path out, without considering what her absence meant to her daughter, how it will break her.

I’m standing right in front of you, and you don’t even see me!

He is my favourite character. Sarcastic, grumpy, but caring. His birthday present and his everyday caring, him not believing the lies spread about Sophie.. All these and more made me love that old man, the only true friend she ever had.

Her relationship with George made me cry, really.. His crankyness as well as his love for her and her love for him made me love this book even more. There were funny laugh-out-loud moments and there were some very emotional moments too. I have a sweet place in my heart for this guy. 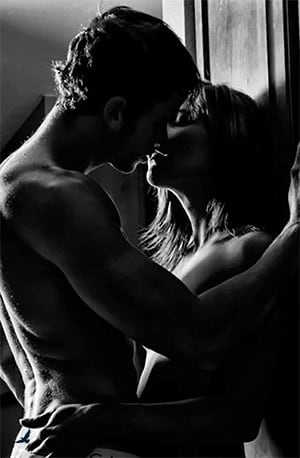 For a while I hated the guy with the fury of a thousand suns, until I realised exactly what he thought of that night, what she made him believe. Then the fury came down to one sun only. That one still pretty furious.

Because even though he was hurt and even though he cared and helped Sophie when things got way too wrong, he could have stepped in to defend her, without any confession needed. They’ve been friends, no one would actually question this sort of loyalty… And so what if they did?

But he was a coward and his old friendship meant mostly nothing to him, not to mention the love he supposedly still held for her in his heart. He had a handful of excuses and nothing to show for his actual feelings.

Oh, how I hated him too, probably the most. For not being man enough to take the fall, for letting Sophie take it in his place. For making her lie anyways, as his secret didn’t actually have nothing to do with them being together. For not understanding the effects his choices had on everyone else, most of all on her. For not anticipating the consequences and for not being able to set light on the matter when it mattered the most.

You might think that it’s strange to love a book when all I have is hate for the side characters. But on the other side, there was a lot of love and compassion that I felt for Sophie. She is strong, she is brave, she is devoted to her beliefs, and even though the path was wrong, I followed her.

“Some words hit you like a tree branch slapping you in the face. And some words rip into your flesh, leaving scars so deep, they never completely fade.”

Protecting it in this way though, taking the fall and never having a life because of it, is not a choice to be made. There has to be a middle way, there are also shades of gray in the picture, and most of the times one can tell half truths (protect what’s important, explain what one can).

“Who’s the boy, Quinn?” she pleaded.
Sometimes a moment defines you, defines how people see you for the rest of your life. […] You can accept it or fight it. If you’re lucky, you’ll recognize the moment when it happens.
That was my moment.

This story broke my heart, it brought tears to my eyes and it made my heart ache too many times to count.

The relationships are raw, the pain is deep, the hurt is unforgivable, and people are fanatically mean.

“IF I LIE” was an emotional and intriguing story. It makes you think over all that’s happened, it makes you want to look for solutions, it makes you agree and disagree with all that you’ve been reading. It holds hope.

….And for all this, it also holds a special spot in my heart.