YOU CAN BE A VII. IF YOU GIVE UP EVERYTHING.
For Kitty Doe, it seems like an easy choice. She can either spend her life as a III in misery, looked down upon by the higher ranks and forced to leave the people she loves, or she can become a VII and join the most powerful family in the country.
If she says yes, Kitty will be Masked—surgically transformed into Lila Hart, the Prime Minister’s niece, who died under mysterious circumstances. As a member of the Hart family, she will be famous. She will be adored. And for the first time, she will matter.
There’s only one catch. She must also stop the rebellion that Lila secretly fostered, the same one that got her killed and one Kitty believes in. Faced with threats, conspiracies and a life that’s not her own, she must decide which path to choose—and learn how to become more than a pawn in a twisted game she’s only beginning to understand. 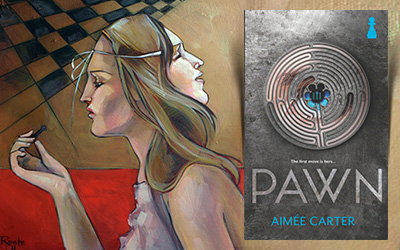 I am still a bit unsure about this one.

Dystopian stories can be a hit or a miss with me and this one falls somewhere in between.
Overall, it was such a confusing story. The premise was really interesting and it started pretty well, but somehow (in all that confusion and the lack of trust regarding most of the characters) I started to doubt my enjoyment for the book.

There were many ups and downs.
I am sure that plenty of people will enjoy this story because there is quite a lot of action, you find new clues along the way, you never know whom to trust so there is a bit of mystery and you want badly for things to end well for your favourite characters.

But still, I felt like there was something missing.

I couldn’t fully connect with the main character (Kitty) – probably because of the contradiction that she is as a whole.
She says one thing, but then she does the opposite; she refuses to do something bad, but she can see herself doing it in her mind; her story is mostly about survival (her own), but every once in a while the romance is thrown in the middle of it all only to make her do things she doesn’t want. 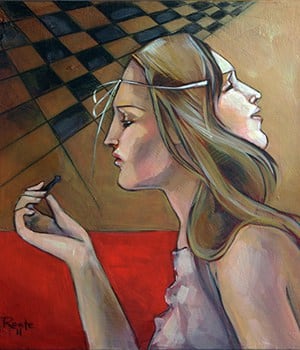 Some characters were conveniently bad, but they didn’t have a reason to be like that or, at least, I didn’t find any. There were these people ruling the country (which was half in luxury, half in misery), killing for what seemed like pleasure, but there was no actual reason behind it, and they were evil only because Kitty was some version of good.. and all this being said, I didn’t find a valid reason to care about the situations she got involved into.

I wished for the characters to be better defined, for me to understand their actions even when I didn’t agree with them, but it didn’t happen unfortunately. All decisions seemed random to me – maybe I am at fault for this, I don’t know, but I just wanted the turnarounds to be more realistically portrayed, because they might have taken me by surprise but I am not sure if I actually bought them.

It’s true, some things can’t be entirely black&white so one can do a bad thing for the greater good, but one thing should lead to another, one gray area should prepare us for the uni-color area that is to come. I’m not sure if this was ever the case here.

I hope that you will have better luck with this book. If you want to read an excerpt click on the image below: 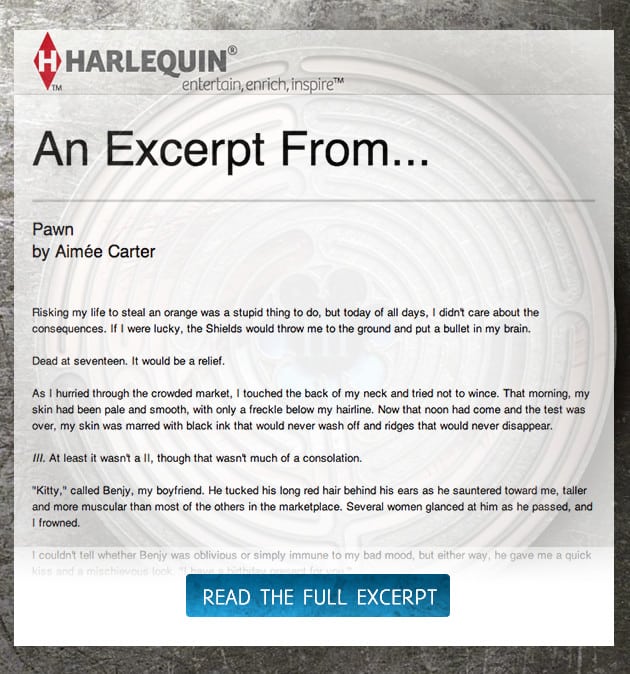