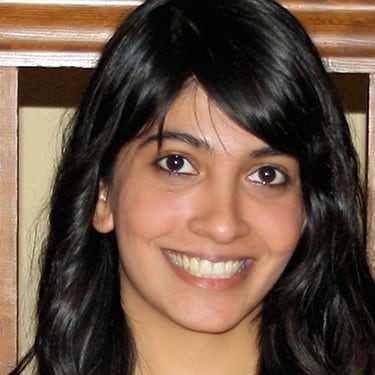 Sangu Mandanna was four years old when she was chased by an elephant and wrote her first story about it and decided that this was what she wanted to do with her life. Seventeen years later, she read Frankenstein. It sent her into a writing frenzy that became THE LOST GIRL, a novel about death and love and the tie that binds the two together. Sangu now lives in England with her husband and son.