First book in the series:
In 2014, two experimental viruses—a genetically engineered flu strain designed by Dr. Alexander Kellis, intended to act as a cure for the common cold, and a cancer-killing strain of Marburg, known as “Marburg Amberlee”—escaped the lab and combined to form a single airborne pathogen that swept around the world in a matter of days. It cured cancer. It stopped a thousand cold and flu viruses in their tracks.
It raised the dead.
Millions died in the chaos that followed. The summer of 2014 was dubbed “The Rising,” and only the lessons learned from a thousand zombie movies allowed mankind to survive. Even then, the world was changed forever. The mainstream media fell, Internet news acquired an undeniable new legitimacy, and the CDC rose to a new level of power.
Set twenty years after the Rising, the Newsflesh trilogy follows a team of bloggers, led by Georgia and Shaun Mason, as they search for the brutal truths behind the infection. Danger, deceit, and betrayal lurk around every corner, as does the hardest question of them all:
When will you rise? 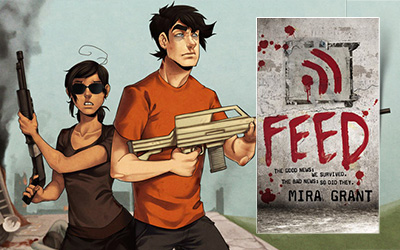 I am used by now to read books that are great in the beginning, ok by the middle, and surprise the hell out of me all through the ending. Feed is that kind of book and even more.

I loved how it started (with such a great adventure), and I loved that feeling I got through the story, like I was part of it, finding more and more information about the world, the virus, the people involved. Yes, at some point it got to be a bit slow, but it was still full of useful information and there was still way too much to enjoy so I never got bored.

What did I expect?
Ahh.. zombies?! Duh!
I mean I am not a zombie fan, not at all, but this book was highly recommended to me so I said “What the hell, I am reading it, and I’m sure I’m gonna love it!”

What did I get?
A lot more than that.
Because this story is not really about zombies, you know? It’s like saying that a book is about trees only because some scenes involve the main characters having fun in the park.. The trees are there, right, but the story is not really about them (ok, so maybe this is not such a good comparison because you don’t see many trees trying to kill you in any story whatsoever, but you get my point).
Same here.. There are zombies, and there is this virus transforming people into zombies when they die or get bitten/infected, but the story is more about these 3 characters – Georgia, Shaun, Buffy – and their blogging passion and their need to find the truth (all kind of truths). 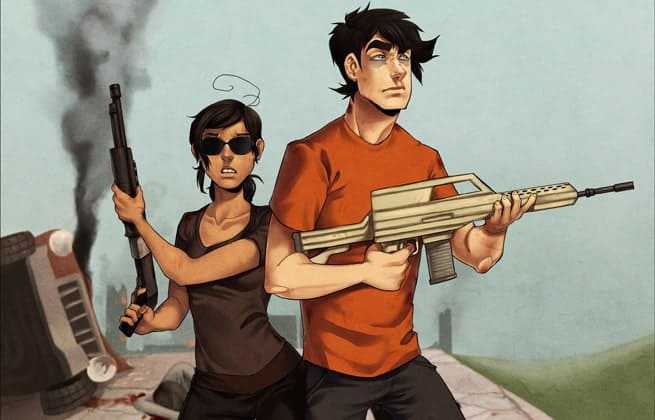 (NOTE: please ignore all those scratches – if you read the book you know they are so not suppose to be on their skin.
Later Edit: I’ve updated the image to match the story better.)

The 3 of them were friends, working together in a blog network, and they were so happy to get involved in the greatest adventure of their life, being selected in the position of “pet bloggers” for Senator Ryman’s presidential campaign. What they never knew was how many dangers awaited for them.

Georgia Mason – smart, and honest with herself and the world.
She lived for the truth, she lived for the news, and she was pretty good at it. I like how she cared about her brother, Shaun, how she was always there to ‘rescue’ him when he was playing with the dead, and their adventures were awesome starting with the very first one.

“Our story opens where countless stories have ended in the last 26 years: with an idiot, in this case my brother Shaun, deciding it would be a good idea to go out and poke a zombie with a stick to see what happens”

Shaun Mason on the other hand was a bit childish, but he was also so damn cute, smart and caring, with a passion for danger and for ‘poking zombies with a stick ‘. I loved his relation with his sister because they knew each other so well, and their conversations were refreshing and funny as they kept joking around even in the hardest of the times. Their close relationship was all they both had, being raised by their adoptive parents that only cared about ratings and numbers, it always have been them vs. the world.. but then the world really turned against them, didn’t it?

This was by far the best duo I’ve read about in a while and they also made me want to cry (oh, don’t you EVER make me cry again, do you hear me?!!!).

There was this carousel of emotions (with the highs heavenly high and the lows so damn low) that left me feeling like I’ve been spinning around, and around, and around and.. I didn’t see it coming, no I didn’t.
And you know how you feel when you stop spinning around? You feel lost and confused, you need something to hold on to, and the only thing I know I can hold on to is the sequel, and I need to read it, because I simply need to know what happens next.

Buffy well, it’s hard to talk about her because she was mostly kept into the shadow. She was the one handling all the technological part – image, sound, servers, security – it was all Buffy’s work. I understood when she needed someone next to her, and I cared for her when she was afraid, but I wish I could have known her better. I don’t want to spoil her relationship with the other 2 and her role into the story, so I’ll leave it at this: she did surprise me.. a lot.

“She listened to all kinds of music, even the stuff that sounds like static and church bells. She played guitar really badly, but she meant every note.”

Now, the part that I didn’t like that much, was the one involving politics.. that part was so hard to get through. Of course, it was there to deliver more information about the settling, about the world, about how things worked.. not to mention that it was crucial into the story, with the 3 bloggers following the senator in his campaign, but at some point there was just too much settling and too little action and it made me yawn a bit and I put the book down a few times. 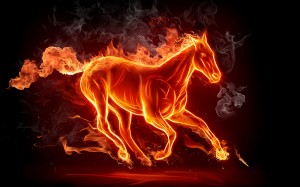 There would be some more things I loved or hated, but no, I can’t talk about them because they are all spoilers. But I loved the characters, the story, the writing is great too, so if you want to try it I don’t think you could possibly be disappointed. Really, you’ll like it (even love it) 🙂
… Oh, I’ve almost forgot to tell you how much I HATE needles. Oh yes I do! And I think that if you were a journalist and you were suppose to take those damn test every time you entered/exited a room, your hand would look like a sieve, just saying o_O

PS: Great, great cover.. Love it!
PSS: I love(d) all the blog posts inserted into the book.. where’s the follow button when you need one? 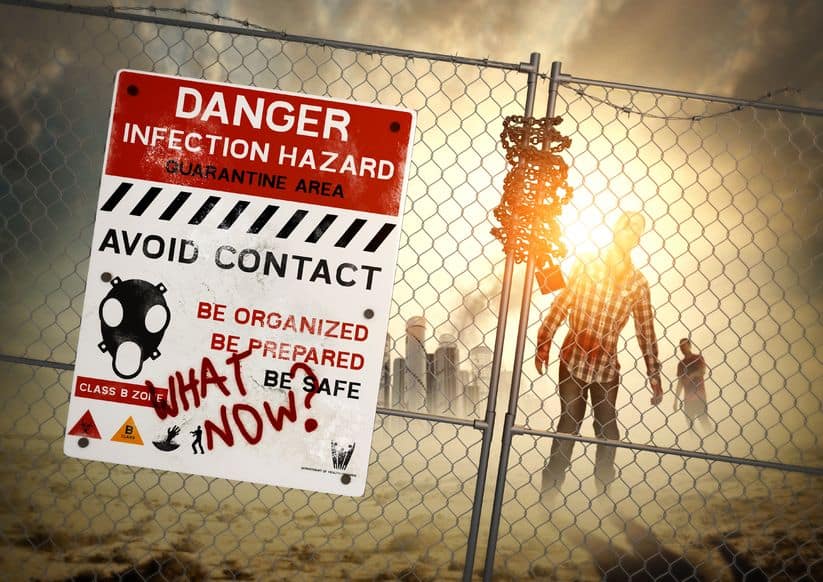 Didn’t you like how the story ended? Well, it could have been worse – see below:

This is another way the end of Feed could have gone: it picks up with the events of what would originally have been chapter twenty-five.
It is not what happened. But it could have. We came very close.
Rise up while you can.