Book two of the dazzling Winner’s Trilogy is a fight to the death as Kestrel risks betrayal of country for love.

The engagement of Lady Kestrel to Valoria’s crown prince means one celebration after another. But to Kestrel it means living in a cage of her own making. As the wedding approaches, she aches to tell Arin the truth about her engagement…if she could only trust him. Yet can she even trust herself? For—unknown to Arin—Kestrel is becoming a skilled practitioner of deceit: an anonymous spy passing information to Herran, and close to uncovering a shocking secret.

As Arin enlists dangerous allies in the struggle to keep his country’s freedom, he can’t fight the suspicion that Kestrel knows more than she shows. In the end, it might not be a dagger in the dark that cuts him open, but the truth. And when that happens, Kestrel and Arin learn just how much their crimes will cost them. 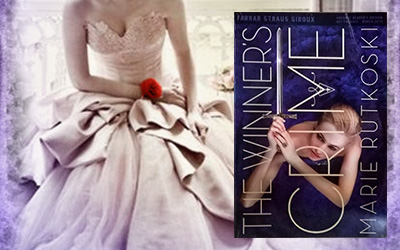 Wow, this was insane and insanely awesome and I can’t wait for all of you to read it!
If you fell for THE WINNER’S CURSE, there is no way in hell or all the seven heavens for you not to deeply enjoy this beautiful book full of mystery and deceit. 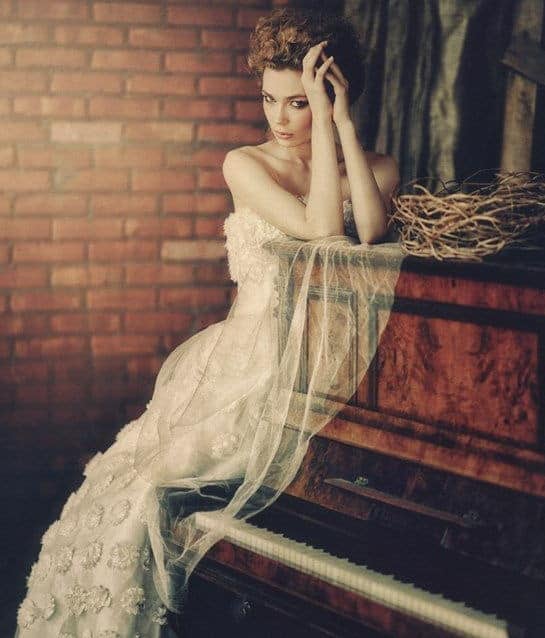 There are novels that seep into your heart like poison – slowly, smoothly, but with a mortal bite. THE WINNER’S CRIME is just like that.

Marie Rutkoski weaves seamlessly a brilliant, heartbreaking story about imminent betrayals, severed relationships, broken hearts and such impossible choices. The complicated emotional web has simply left me breathless and emotionally drained – there is so much deception (even betrayal), guilt, despair, and way too many lies.

This book has the power to bring you to your knees, enveloping you in an unbearable sense of dread, insecurity, worry, yearning and regret from the beginning to the very end.

The world-building is even more impressive than before – the court atmosphere is filled with beauty but also danger; there is plenty of scheming and plotting, so beautifully crafted; the storyline took different turns leading us on a path of no return; as for the romance, it took a step back, feeling more like a mirage, so close and yet so far away.

Like before, the story is told in alternate chapters, giving voice to both Kestrel and Arin. I must confess that the one that shines through this book is our beautiful, smart girl..

In the first book Kestrel was all pretty words, but in THE WINNER’S CRIME we see that her words have the power to cut into flesh, her sacrifices are hard to make, but very much needed, and her heart is bleeding with each death weighting on her shoulders.

She needs to play a dangerous game of life or death, in order to outsmart the emperor and save everyone from back home (to help the Herrani). This means risking her life by spying, plotting and strategizing, all while being forced to make the hardest of decisions (that no one could possibly understand) and keeping in place her facade, her reputation. 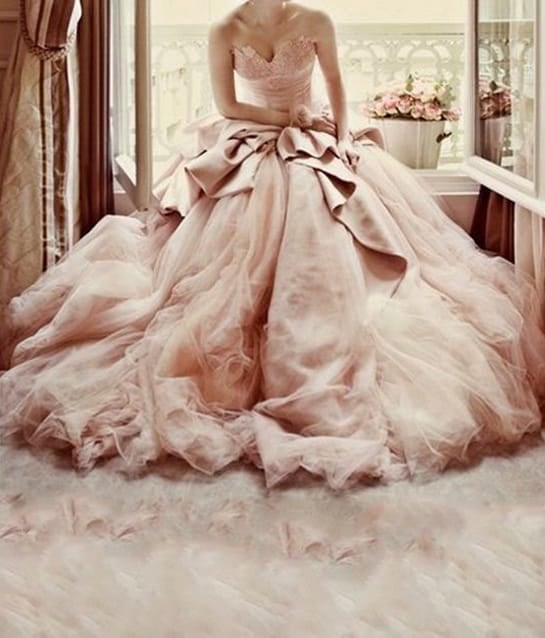 The innocent girl from the first book is long gone, instead we find ourself in front of a fierce, brave young woman, delicate and vulnerable when it comes to love, but strong enough to make horrible sacrifices for the ‘greater good’. Kestrel’s growth is actually impressive, and though it broke my heart to witness all that she had to do under the constant scrutiny of the emperor, I deeply hoped for her to uncover ‘the secret’ and still be safe afterwards.

What didn’t change is the fact that she is the calculated half (with the brain), Arin is the emotional one (with the heart) and between them there’s an ocean of mixed messages and miscommunication.

While Kestrel tries to walk the thin line between helping the Herrani and performing her duties, Arin is pushing for answers she doesn’t have, for proofs of a love that is hidden very deep, under misunderstandings and deceit. The poor guy is confused, being delivered lie after lie, and he makes dangerous assumptions that could doom them both. In his struggle to keep the freedom of his country, he tries to make new alliances, putting his life in danger, all while trying to understand Kestrel and her reasons, loving her even when he feels like hating.

I was pleased to see that the romance had to take a step back, while the story focused on treason and political intrigue. That doesn’t mean that there was no more passion, on the contrary – the tension was almost palpable and their encounters were frustratingly bitter-sweet.

Kestrel plays her games too well for her own good (or both of theirs) and that leads to many repercussions of her decisions. Each encounter (either sweet or painful) feels like a missed opportunity and there is so much left unspoken between them, so much wounded pride. Still, they keep thinking of each other and the decisions they make cut deep into their own hearts, bleeding with each moment spent apart.

“Kestrel…”
An emotion clamped down on her heart. It squeezed her into a terrible silence. But he said nothing after that, only her name, as if her name were not a name but a question. Or perhaps that wasn’t how he had said it, and she was wrong, and she’d heard a question simply because the sound of him speaking her name made her wish that she were his answer. 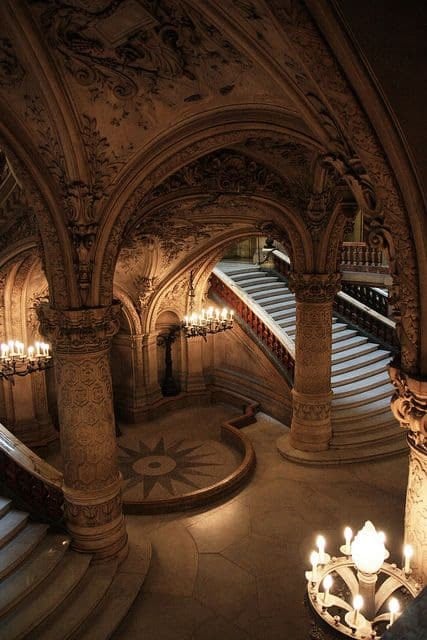 There is a lot of character growth, not only when it comes to the main characters, but also regarding the secondary ones:

I liked Prince Verex (heir to the Valorian empire), the slow friendship between him and Kestrel, and there is something magnetic about Risha (the Eastern princess) and her story.

Then there is Tensen, the Herrani minister of agriculture that helps Kestrel in her quest, not to mention the true and one villain – the emperor – a ruthless and cruel man that plays his own games, and also has the advantage of experience.

The story is full of twists, and even with the slow pacing it takes one’s breath away.

The ending is an absolute torture (there is no happy ending in sight, instead it leaves us gasping and confused). On the other hand, it holds the promise of an even greater story. I feel like each book has the potential to be better than the previous one and I am eager to see what the third book will bring.

When I get my printed copy I will definitely re-read both books.
Knowing where the story goes I might enjoy better the first book, and I won’t even mention the need to read the 3rd book. I’m telling you… That cliffhanger is as cruel and ruthless as the emperor, so during the next entire year I will long terribly for the precious day when I’ll get to see how this beautiful, intriguing story ends. *deep sigh*

Early Review: ARC received from the publisher for review. I feel like a winner, with no crime and no curse!

NOTE: Ok, moment of truth: as you can see, the top blue cover is not the actual cover of my copy.

I do own an ARC, an electronic one, featuring the red cover you all know and love (so do I). Still I think that the one on top fits the series better (having the same look as the first book). I understand their decision to change the layout (even the colour – from blue to this beautiful, rich red – I can’t decide which one I love the best), but for some reason I would have loved for my future printed copy to have that overlapping text instead.

Well, that’s not all true, because no matter how it’s gonna look, I loved this book to pieces and I simply can’t wait to hold it in my arms and hug it tightly.

16 responses to “The Winner’s Crime”