Winning what you want may cost you everything you love.
As a general’s daughter in a vast empire that revels in war and enslaves those it conquers, seventeen-year-old Kestrel has two choices: she can join the military or get married. But Kestrel has other intentions.

One day, she is startled to find a kindred spirit in a young slave up for auction. Arin’s eyes seem to defy everything and everyone. Following her instinct, Kestrel buys him—with unexpected consequences. It’s not long before she has to hide her growing love for Arin.

But he, too, has a secret, and Kestrel quickly learns that the price she paid for a fellow human is much higher than she ever could have imagined.

Set in a richly imagined new world, The Winner’s Curse by Marie Rutkoski is a story of deadly games where everything is at stake, and the gamble is whether you will keep your head or lose your heart. 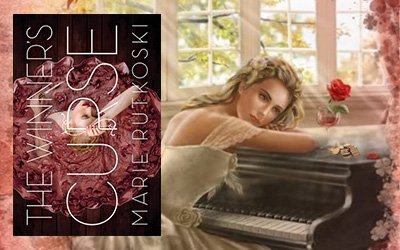 I was lucky to receive this book, a thing that made me really happy, as I’ve had my eyes on it for a while based on my tiny crush on the gorgeous cover. I started reading it the very moment I got my hands on it (or well, on my kindle, but who needs so many details?) and the prose was so beautiful that I simply couldn’t put it down – and don’t you love it when that happens? It is the best feeling in the world!

“The Winner’s Curse” started really, really great. I liked both Kestrel and Arin (alternative POV works almost every time with me), I liked the premise of how they met and how they started to trust each other, to connect a bit through the music.

Character development is really important to me and those two were very well defined, showing us both their strong side and their insecurities. They came from opposite worlds, one ruined by the other, and there were many feelings thrown in the middle: anger, fear, shame, confusion, but also curiosity, tenderness. The beginning of their relationship was slow, it took time to build, and that’s the part I liked the most. They both made mistakes, their relationship was hot and cold but they were both lovely. And what’s more important, they both believed that one simply has to do what is right, no matter the consequences.
Also the side characters had a lot to say – some were there to stay, some will come back in the next book, some just left an imprint on our characters’ lives and hearts. 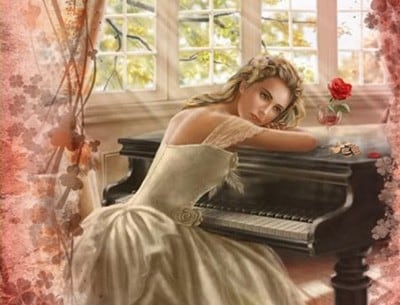 Even though the pacing was slow at first (which is by no accounts a bad thing), the second half of the story was full of action and turnarounds. It really keeps you interested, on the edge of the seat and, to be honest, I can’t wait to see what happens next. I love it when a book leaves you in a place from where you can go practically anywhere. And the thing is that the world was beautifully built, so that it makes me eager to revisit those places, those characters and to see how the final moments have affected them all.

This being said, the book had everything I usually love: wonderful characters, beautiful prose, entertaining (even edge gripping) plot, great world building, beautiful cover… Still, I think you’ve seen that ‘but’ coming from a mile away, haven’t you?

Taken piece by piece this book was amazing, I am sure many of you will love it, it’s just that together those pieces didn’t seem to fit so well in my mind or heart. There were 2 things that bugged me and I couldn’t get past them no matter what:

1. I can’t put my finger on it, but something was missing in the relationship development.

Kestrel and Arin did connect at some level, they became friends of sorts, playing games and both being passionate about music. But then, in the second half there was supposed to be what felt like a sudden big attraction between them, they were supposed to care a lot one for the other, and I think I missed the very moment when they crossed that bridge (they were almost there, I could feel it, but I just missed when it actually happened). 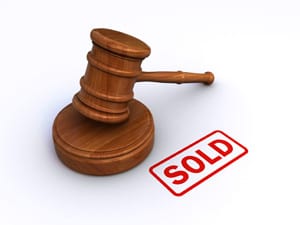 Mild spoiler: (view spoiler) I never felt like they ‘loved’ each other (is that word too strong for me to use?), so when Arin became all protective or hurt it seemed to be too forced. Kestrel on the other hand kept true to her character (or well, more than Arin did), didn’t forget or forgive that easily and I am grateful for that. I am not sure about her feelings for Arin, as their story is really complicated (Legend alike complicated, if you know what I mean), but she’s got plenty on her plate to be thinking too much of that anyways, so we’ll just have to sit and wait.
Also Arin was too prepared for about… everything. He was young, but seemed to have a lot of experience in any possible field (hard work, strategy, commanding, fighting, a pretty good actor too if I come to think of it), he was a slave but he knew too many things that he couldn’t have learned in those years of slavery, or could he? (and I doubt that he did before that) And when did he get to ‘prove himself’ anyways (I won’t say to whom)? even though there’s no actual revealing involved, just hints of it.

2. Then there’s that ending which was too convenient for my liking and also rushed. Tons of things happened at once, but half of them I didn’t get or I just had to force myself into believing. As well defined as the characters were, their actions were a bit random and I was left with the question “why?”.
And then there’s this thing… some people (especially Kestrel) use words as weapons in this book, which is fine with me, but at times it didn’t take too much convincing to do… And that just felt unrealistic (not to mention convenient).

CONCLUSION:
I call this type of story ‘historical-fantasy’, I like the sound of it and I have many favourites in this genre.
Rating aside, this is a good start for the series. I will definitely pick up the next book when it comes out, as I can’t wait to see where this is headed.

So… do I recommend it?
Yes I do, in fact I know it will be a 5 stars reading for many of my book friends, I am just picky like this some times.

Early review: ARC received for review from the publisher, thank you!

2 responses to “The Winner’s Curse”