First look at: The Lost Prince 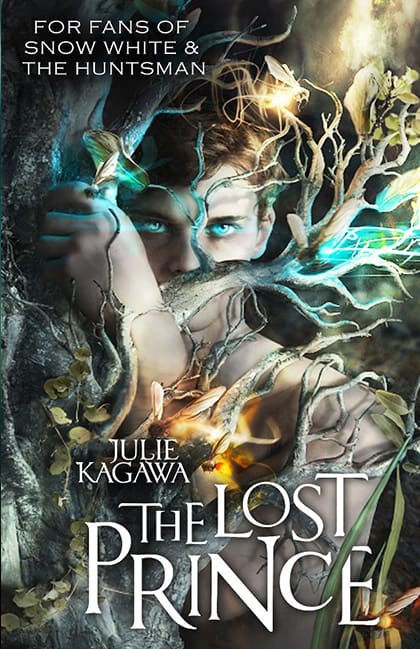 The Lost Prince by Julie Kagawa
Series: The Iron Fey: Call of the Forgotten

Those are the rules that Ethan Chase lives by when it comes to the dark fairies that robbed him of his sister.
But they are still on his trail and Ethan can’t fight fate forever.
Now the deadly fey are at his school, colliding with his real life, Ethan will sacrifice everything to keep his mortal friends safe, even if it means becoming entangled in the world he’s spent his whole life trying to deny.
His destiny and birthright are calling.
And now there’s no escape.