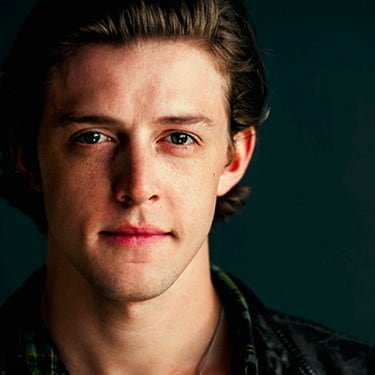 2013 has been a breakout year for Dave with the publishing of his first novel, “Run of The Mill,” a dramatic story about a rich playboy who must come to terms with his demons, and the release of his film in November, Delivery Man, from DreamWorks, alongside Vince Vaughn.

Dave Patten is from West Philadelphia, PA. His stories often take place on the pavement of his youth, where at an early age he submersed himself in the underground arts scene and explored life within the city limits; his trajectory and creative drive can all be connected to his love of music.